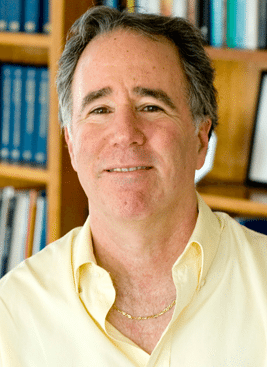 Gene Grossman is the Jacob Viner Professor of International Economics and the Director of the International Economics Section. He received his B.A. in Economics from Yale University in 1976 and his Ph.D. from M.I.T. in 1980. Professor Grossman joined the Princeton faculty in 1980 and holds a joint appointment in the Department of Economics and the Woodrow Wilson School of Public and International Affairs. Professor Grossman has written extensively on international trade. He is well known for his work on the determinants of international competitiveness in dynamic, research-intensive industries, and in particular for his book with Elhanan Helpman entitled “Innovation and Growth in the Global Economy.” He has also written (with colleague Alan Krueger) a widely cited paper on the likely environmental impacts of the North American Free Trade Agreement, as well as many other papers on the U.S. and developing countries’ trade policies. His most recent writings examine the political forces that shape modern trade policy. Professor Grossman and Elhanan Helpman collaborated on Special Interest Politics, which was published by the MIT Press on 2001 and on Interest Groups and Trade Policy, which was published by Princeton University Press in 2002. Their current research focuses on the causes and consequences of offshore outsourcing. Professor Grossman is married to Jean Baldwin Grossman, a Senior Vice President for Research at Public/Private Ventures and a Lecturer in the Woodrow Wilson School of Public and International Affairs. The Grossmans have two daughters: Shari (age 22) and Dina (age 20).