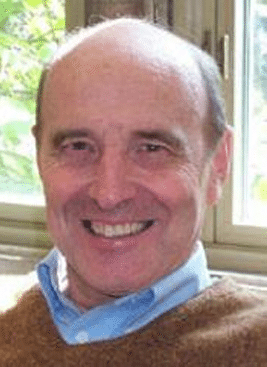 Robert Tignor, the Rosengarten Professor of Modern and Contemporary History, teaches courses in African history and world history and has done research on British colonialism and its aftermath, world history, and the modern histories of Egypt, Nigeria, and Kenya. He joined the History Department in 1960 after earning his Ph.D. at Yale University (1960). He has been closely involved in the Department’s efforts to expand its teaching and research beyond Europe and North America, having introduced the first departmental courses in African and world history. His publications include Modernization and British Colonial Rule in Egypt (1966), The Colonial Transformation of Kenya (1976), State, Private Enterprise, and Economic Change in Egypt (1984), Egyptian Textiles and British Capital (1989), Capitalism and Nationalism at the End of Empire: State and Business in Decolonizing Egypt, Nigeria, and Kenya (1998), and Worlds Together, Worlds Apart: A History of the Modern World (2002). Professor Tignor is also affiliated with the Program in Near Eastern Studies and the Program in African Studies.